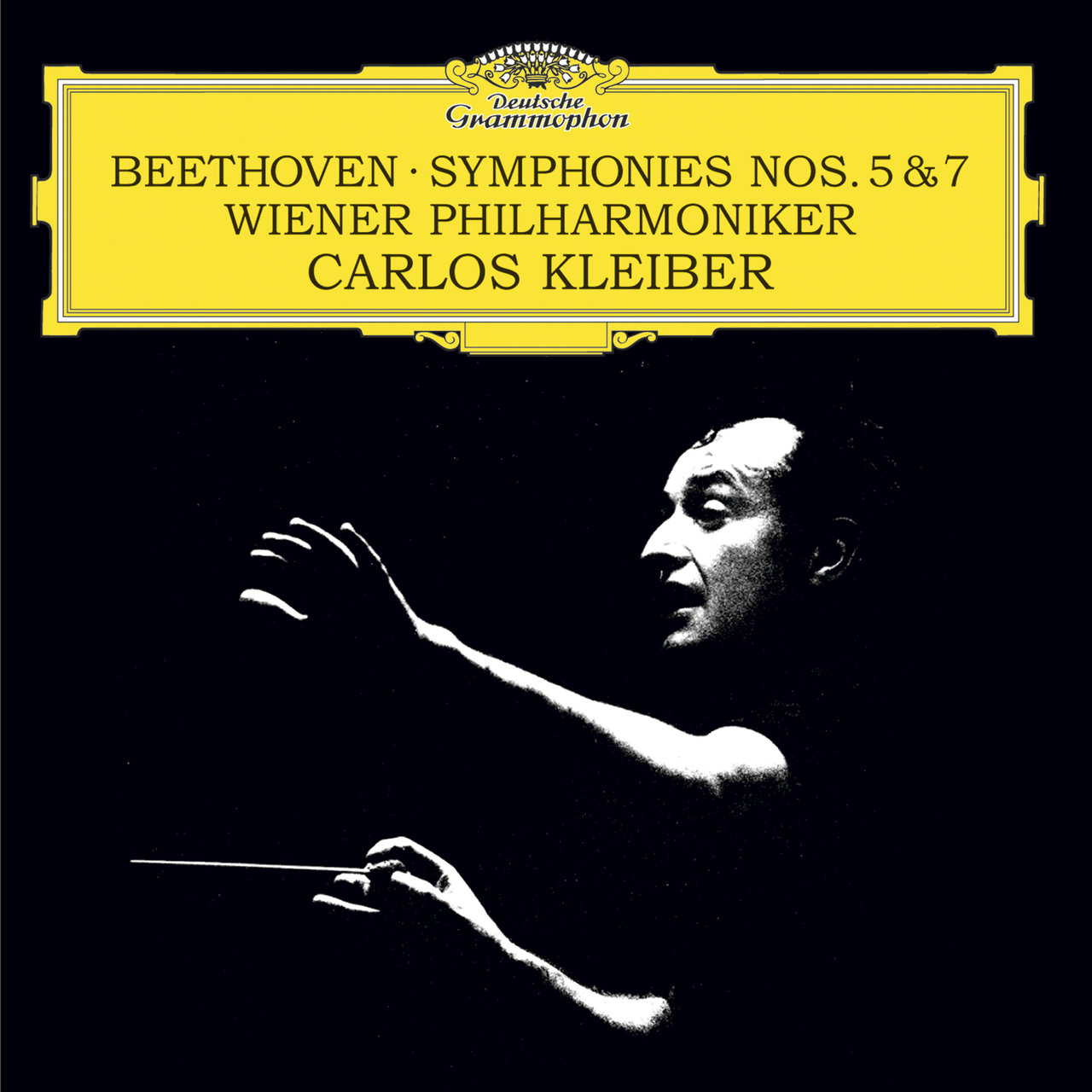 The greatest performance of the greatest piece of music ever written "Sublime" "Dazzling" "Incandescent"...just some of the judgements that music critics have passed on this stunning musical experience. Kleiber was a shy perfectionist who, regrettably, made very few recordings in his lifetime but all of them are musical gems. However, in this performance with his beloved Vienna Philharmonic Orchestra he excelled himself by creating something so special that is has been consistently rated as the greatest classical recording ever. This symphony, possibly the most well-known piece of classical music ever written, has that extraordinary timeless quality that once led it to be described as 'so perfect that it is difficult to imagine a time when this music DIDN'T exist'. From the first moment that you hear the opening four notes of Beethoven's 'fate' theme everything that follows just has a sense of inevitability and Kleiber's electric performance just reinforces that timeless and inevitable feeling. This really is something very special indeed. For maximum enjoyment don't spare the volume! If you still play spinning silver discs the good news is that the SACD (that also includes another legendary Klieber performance, this time of Beethoven's 7th Symphony) is still available and well worth the modest premium (DG471 630-2).