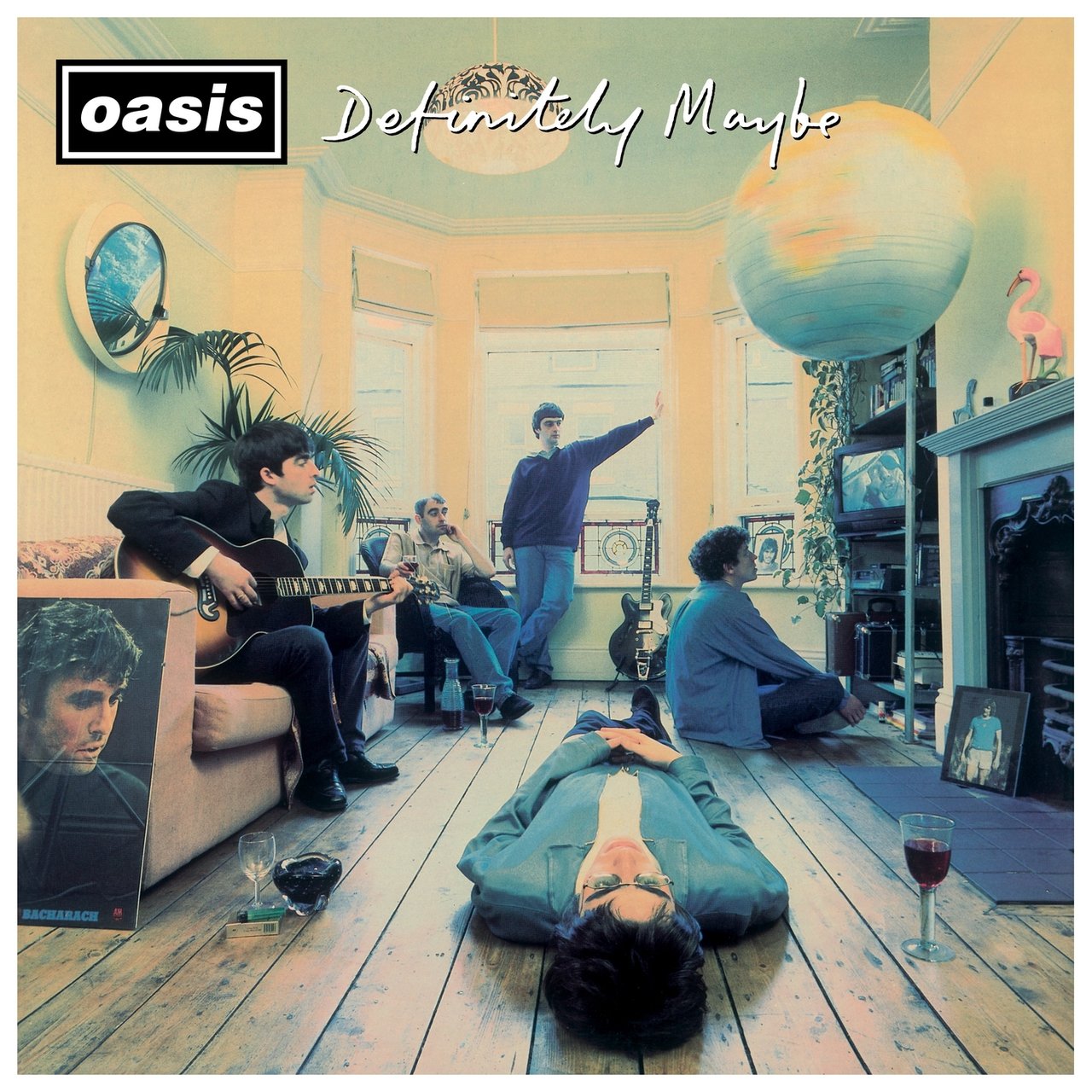 The number of classic songs on this album is incredible. Released in 1994, I remember it as a beacon of light in a sea of grunge. A great thing about this album is that you can hear the obvious influence of many seminal British bands – T-Rex, The Beatles, The Stones, Slade and The Sex Pistols to name but a few – yet this is still the authentic Oasis sound. It isn’t the greatest of recordings, but the songwriting and melodies more than make up for it. Definitely Maybe captured the start of what was soon to become Britpop, and twenty three years later is still the benchmark for rock debuts.