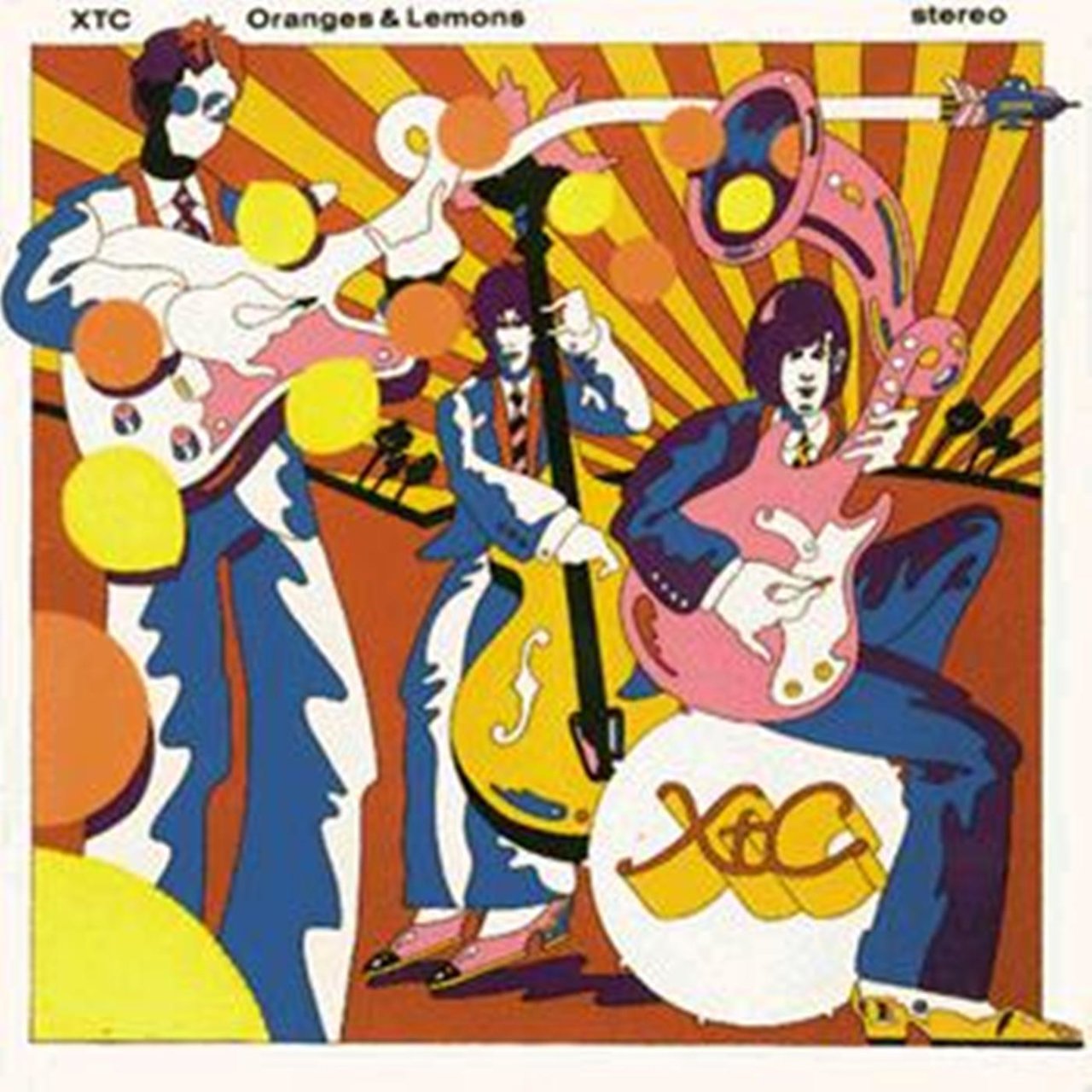 Twenty eight years since its release, this great pop album showcases the accomplished songwriting of lead singer Andy Partridge – bristling with strong melodies and clever lyrics. The fine musicianship, particularly of guitarist Dave Gregory and guest drummer Pat Mastelotto, makes for an assured performance and Paul Fox’s assertive production brings the songs to life in a dynamic mix. What really gives this album its longevity is the variety of styles presented. From the jangling pop of Mayor of Simpleton to the neo-jazz of Miniature Sun, the psychedelia of Garden of Earthly Delights to the lush Chalkhills and Children, no two songs sound similar – yet all fit into a coherent, sparkling whole.