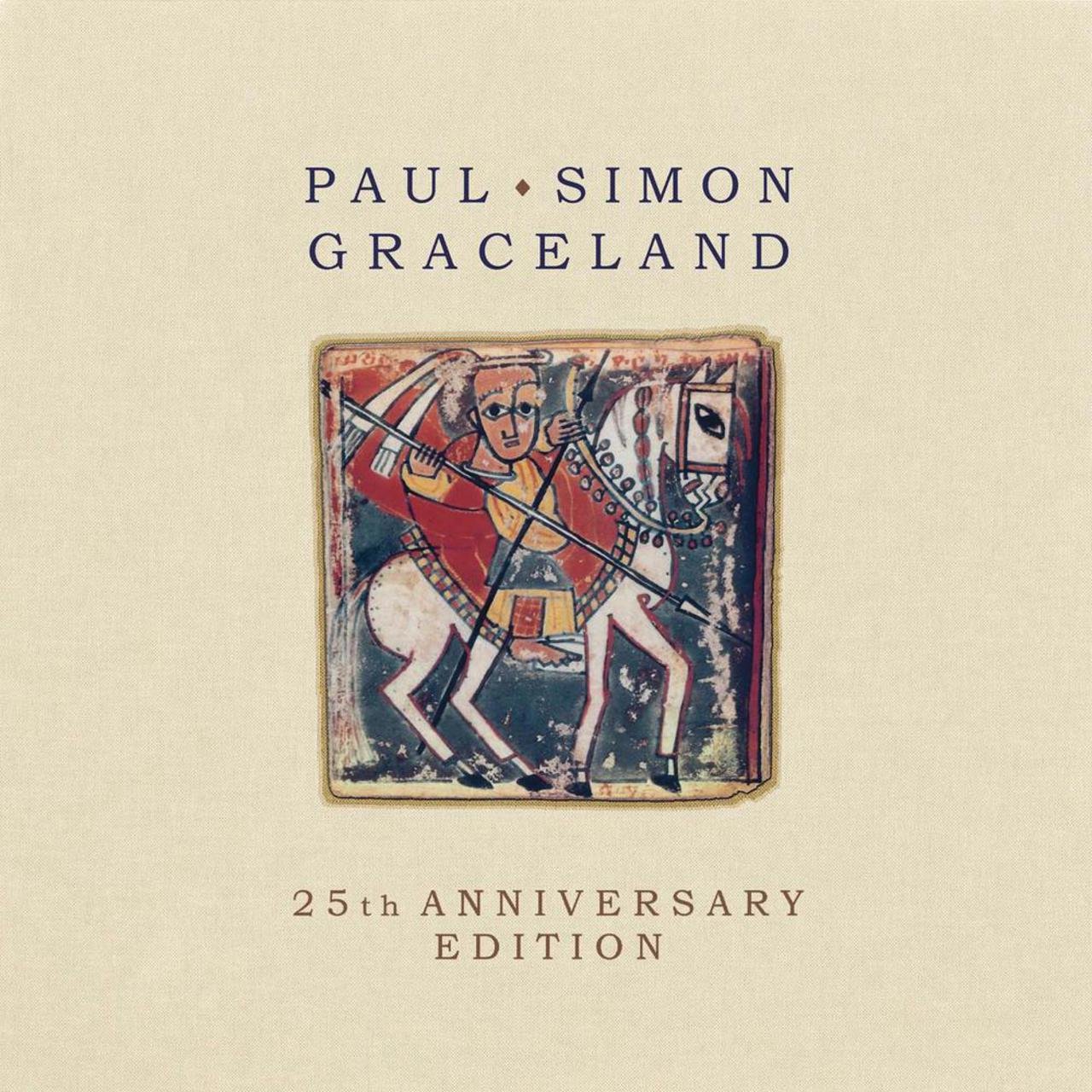 As a teenager hearing Graceland banging out of my Dad’s system through his electrostatics was like a bolt from the blue. I still recall it vividly now. We all know how the album originated, with Simon’s decision to go work with the best musicians from South Africa’s black townships, but for me the sound was like nothing else around. With guitarist Ray Phiri and the vocal troupe Ladysmith Black Mambazo, a masterpiece was made. Although it put ‘world music’ on the map, at its heart Graceland is just another classy Paul Simon album with infectious tunes and wry lyrics. The reason I have picked this track is that in the same year as we launched the Vivaldi system Graceland was reissued 25 years on. Picking it up and listening to this album in its entirety was beautiful but also bittersweet for me as I would have loved my Dad to be sat next to me to hear how good it sounded on Vivaldi.